Our very own ‘Bharat desh’ festivals are vibrant and full of moments to cherish for a lifetime. Aisa hi ek tyohar ka din is very close, yes you also thought of it..it is the new year. The situations from the past few years had us worried about the safety and wellness of our loved ones. Though leaving it all behind we are progressing into a new year and praying for the most ‘sukh’ and ‘samridhi’ everyone can get. As diverse as India is, the various new year celebrations are also diverse. In India, the New Year begins with the Festival of Lights, also known as Deepawali or Diwali. It also marks the start of the Hindu New Year. South India celebrates New Year during the month of "Chittirai," which runs from April 14 to May 14. New Year is generally celebrated on April 14th and is also known as "Vishu" and "Tamizh puthaandu." Gudi Padwa is a Maharashtrian and Konkani New Year's Day celebrated on the first day of Chaitra month. On this day, a gudi may be observed hanging around on the right side of the residence's main entrance. (Gudi is a bright yellow cloth tied to the tip of a long bamboo and copper pot with a mango and neem garland positioned on it.) 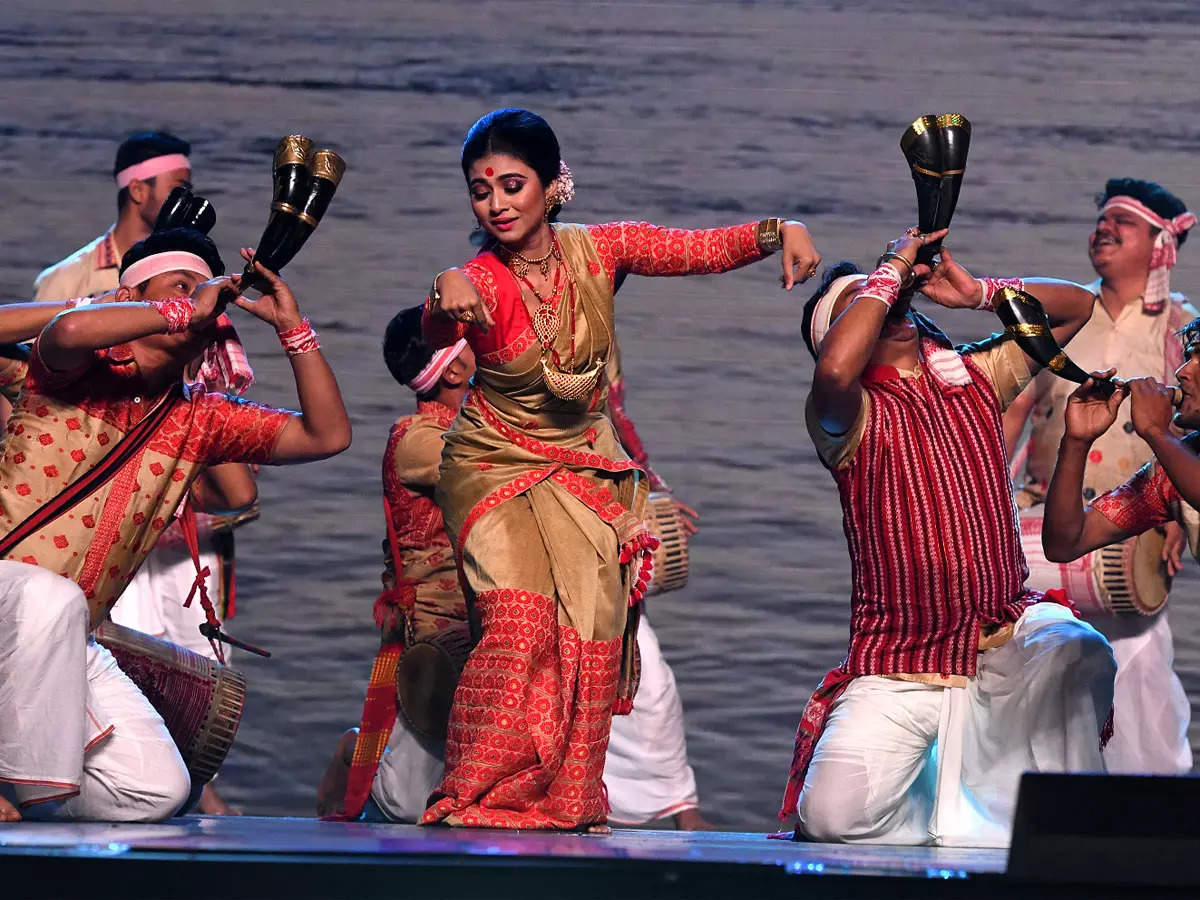 Baisakhi is the harvest festival celebrated by the Sikhs with much pomp and magnificence. One more important event, the birth of Sikh Khalsa also falls on the day of Baisakhi. The main celebrations can be seen at the Golden Temple in Amritsar and other gurudwaras. Vishu is the Malayalam New Year, which is celebrated in the same way as every other New Year in India. It is a light and fireworks event. The Vishu Kani is the name given to the arrangement of fruits and flowers that are created on this day. Devotees also pray at Sabarimala Ayyappan Temple and Guruvayur Krishna Temple on this day. 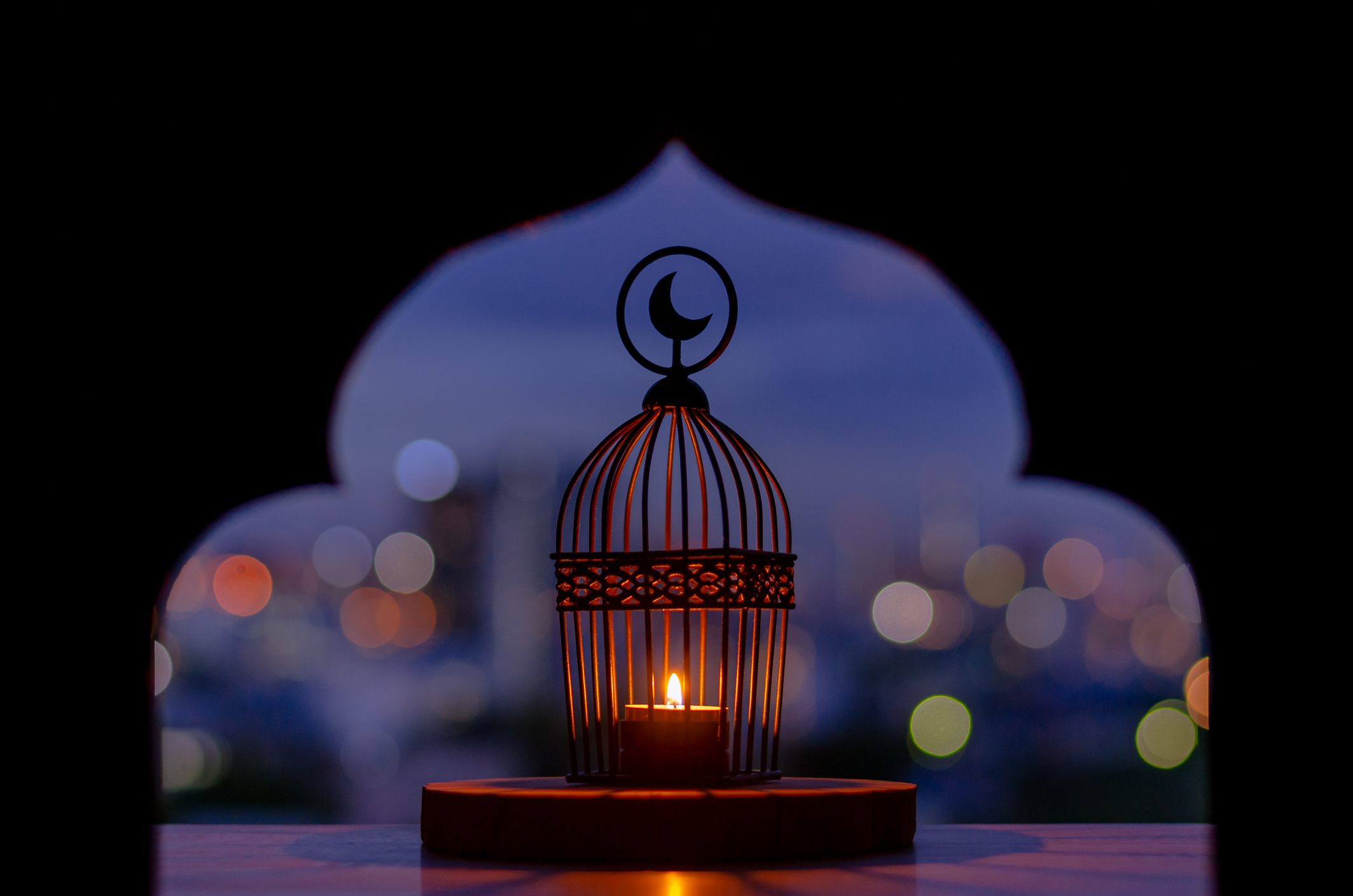 The Muslim New Year begins on the first day of Muharram since the Islamic calendar does not coincide with the Gregorian calendar and the date for the Islamic New Year or Muharram varies according to the lunar calendar. The New Year is marked by old rituals and traditions for the arrival of spring. 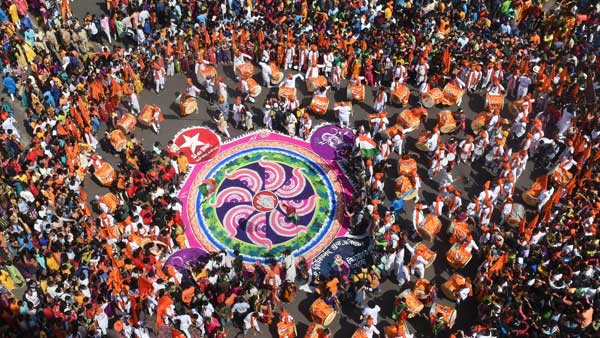 The festival is observed in the states of Karnataka and Andhra Pradesh during the months of March and April (Chaitra). The festival's date follows the Hindu calendar system, symbolizing the beginning of each age. The date ushers in the festivities, during which people buy new clothes and eat delicious food.

This is Assam's largest celebration, also known as Rongali Bihu. Bohag Bihu is a harvest festival held in the first month of the Assamese calendar, Bohag. It is the most prominent of the three Bihu festivities in the agriculture-based state (the other two being Kati Bihu and Magh Bihu). Folk melodies and Bihu dances are two of the festival's main attractions.